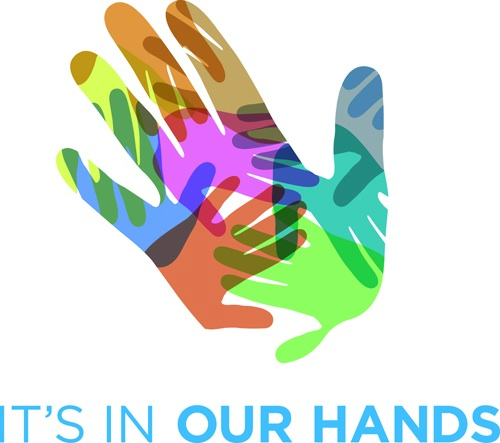 By now, you might have received your Census 2010 form in the mail. (Don’t worry if you haven’t received yours — it’s on the way!)  Forms were mailed for March delivery to households throughout the country. When you receive the form, just take a moment to complete the form and return it.  A complete and accurate count of the population is important as the Census 2010 data will be used in allocating Federal resources, including seats in the House of Representatives. With economic resources and representation at the Federal level at stake, it’s easy to understand why this is important. Since the Census 2000, Montgomery County’s population has grown and is more diverse, so it is crucial that County residents respond to the Census 2010 to assure a complete and accurate count.

So don’t procrastinate when you receive your Census 2010 form in mail — fill it out and return it by mail.  The Census 2010 form contains only 10 questions and can completed in about 10 minutes. How simple is that?

April 1, 2010 is National Census 2010 Day. Use this date as a deadline for sending your completed census form back in by mail.
Here are a few FAQs about the Census 2010:
Why is the Census 2010 important to Montgomery County?

What you can do and what is involved in responding to Census 2010?

Where should you be counted?

The following are web site links for the official Census 2010 web site and online information:

* There are additional language translations on the Census 2010 web site.